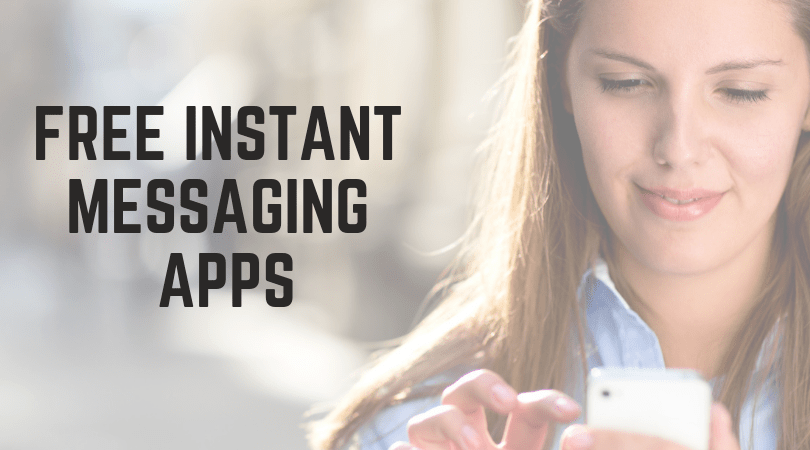 We share more photos, videos, GIFs, and emojis. Text messaging appears to be dying as mobile options gain popularity. Here are some of the most popular mobile instant messaging apps used to replace or supplement SMS texting.

To start a conversation with a friend or group of friends, simply type their name into the chat box. Advanced features like payment sending and receiving are also available.

With WhatsApp, users can chat privately or in groups.

It also has multimedia messaging, group chat and calls, sticker galleries, and a photostream. The app’s convenient walkie-talkie mode lets you talk to up to 500 friends and make video calls to nine people.

Telegram is becoming a popular choice for those who want to connect from remote locations while protecting their data and privacy.

You can chat with a group of up to a thousand people, send documents, and upload media to the cloud. Telegram messages are encrypted and self-destruct (like Snapchat) on a timer. It’s a great option for those seeking speed and simplicity.

LINE was once considered WhatsApp’s main rival, with all the same features. Unlimited text, image, video, and audio messages are available, as are voice and video calls. It also has a built-in social networking feature that allows users to update their timeline and comment on friends’ updates.

Viber is another popular messaging app that lets you send free unlimited text and photo messages to friends all over the world.

Free HD video calls and groups of up to 250 people are also available. You can even use the “damage control” feature to delete messages you regret sending.

Also known for its search engine and Gmail, Google has one of the easiest and most powerful instant messaging apps.

With Google Hangouts, you can send multimedia messages instantly from your desktop or mobile device. You can also make video calls to up to 100 people.

With Kik, you can chat with others in a fun and easy way.

Before Instagram had its own private messaging feature, most users included their Kik usernames in their bios. It’s still a popular app for one-on-one and group messaging. You can even see real-time responses from other users.

Snapchat is a free app that lets you send disappearing photo or video messages to individuals or groups. There’s also the option of adding captions in text or emojis.

The message is automatically deleted after the recipient has viewed it. Instead of sending photos and videos, you can start a text or video chat with any friend right from the app.

Instagram Direct lets you send text messages or optional photo/video messages that disappear after viewing (similar to Snapchat). Also, you can see in real-time who has opened or liked your Instagram Direct message.