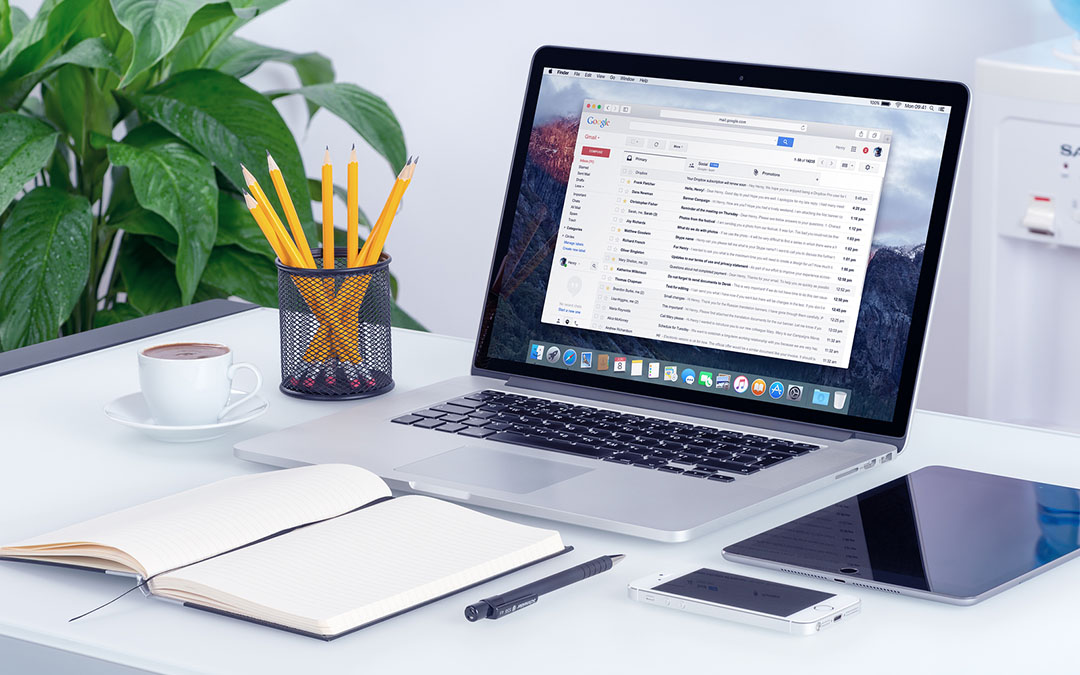 Many marketing strategies through adverts have been helpful most especially softwares which could be both effective online or offline by prominent Email providers, interestingly many of such providers help to access customers without “Spams”. Spamming is inevitable in scenes whereby the customers feel threatened by illegal access or frequent advert, which many perceive as “intrusion”. Hence service providers such as Gmail, Yahoo mail and so on, over the years have solved this problems without bridging laws that protects internet users and many more, most especially the “CAN-SPAM” (Controlling the Assault of Non-Solicited Pornography and Marketing) Act. Newer and better versions of Email service providers (ESPs) other than Yahoo or Gmails have sprang forth and have better advantages, as some of such ESPs can analyze and group customers into various needed targeted populations.

Below, we would consider Six Popular Email Providers That Are BETTER Than Gmail and Yahoo Mail. ESPs such as;

One of Germany’s largest internet service providers that came to limelight since 1997.